Quetta: DFA Quetta defeated Quetta City with a 2-0 score-line to confirm their place in the semi-finals of PPL Balochistan Football Cup 2018 at Sadiq Shaheed Football Stadium (Malibagh) in Quetta.

Experienced DFA Quetta kept up the pressure on the young Quetta City team from the beginning.

Quetta DFA’s Isteglal scored the first goal in the 30th minute while grabbing an opportunity from a careless defensive move by the opponents. 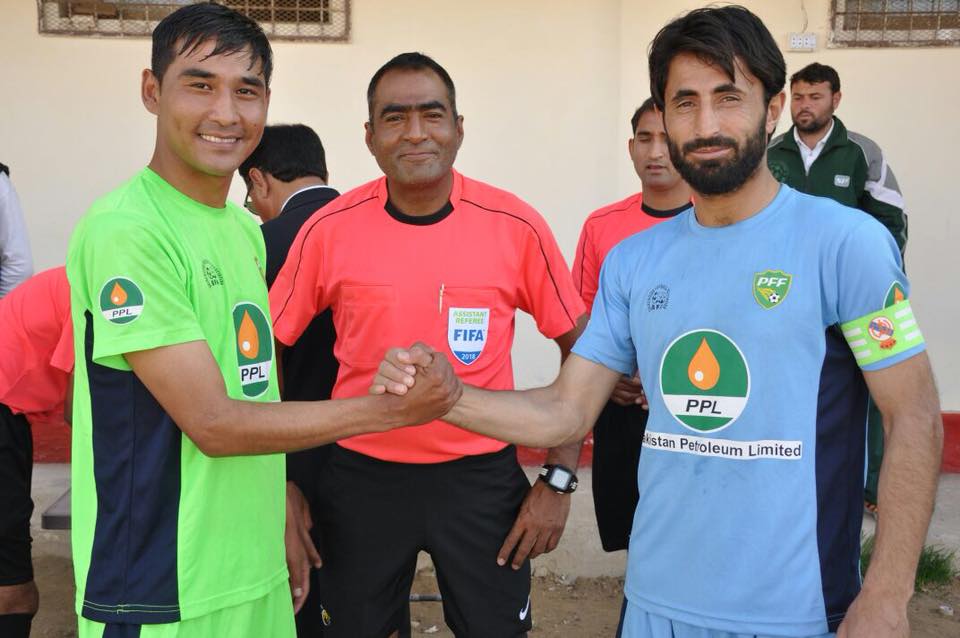 The second goal came in the last minute when DFA Quetta’s Captain Nazeer Ahmed made a beautiful move from the right wing, dodging two defenders and pushing the ball into the goal.

DFA Quetta’s Isteglal was declared man of the match.

The remaining two quarterfinals will be played between Kharan and Dukki and champions and runners-up of 2017 tournament Panjgur and DFA Chaman.

Gwadar have already booked a slot in the semi-finals by defeating Chaman City.