KARACHI: Pakistan national team’s rising star, Mohammad Riaz, has appealed to the government and corporate sponsors to pay attention to football instead of cricket.

The 20-year-old K-Electric (KE) midfielder is one of many domestic footballers who have suffered due to the absence of Pakistan Premier Football League and Pakistan Football Federation (PFF) Challenge Cup, caused by the bitter power struggle within the federation.

Riaz has now gone back to Hangu where he practices just to keep himself fit, hoping that he would soon get a call from KE to report back. 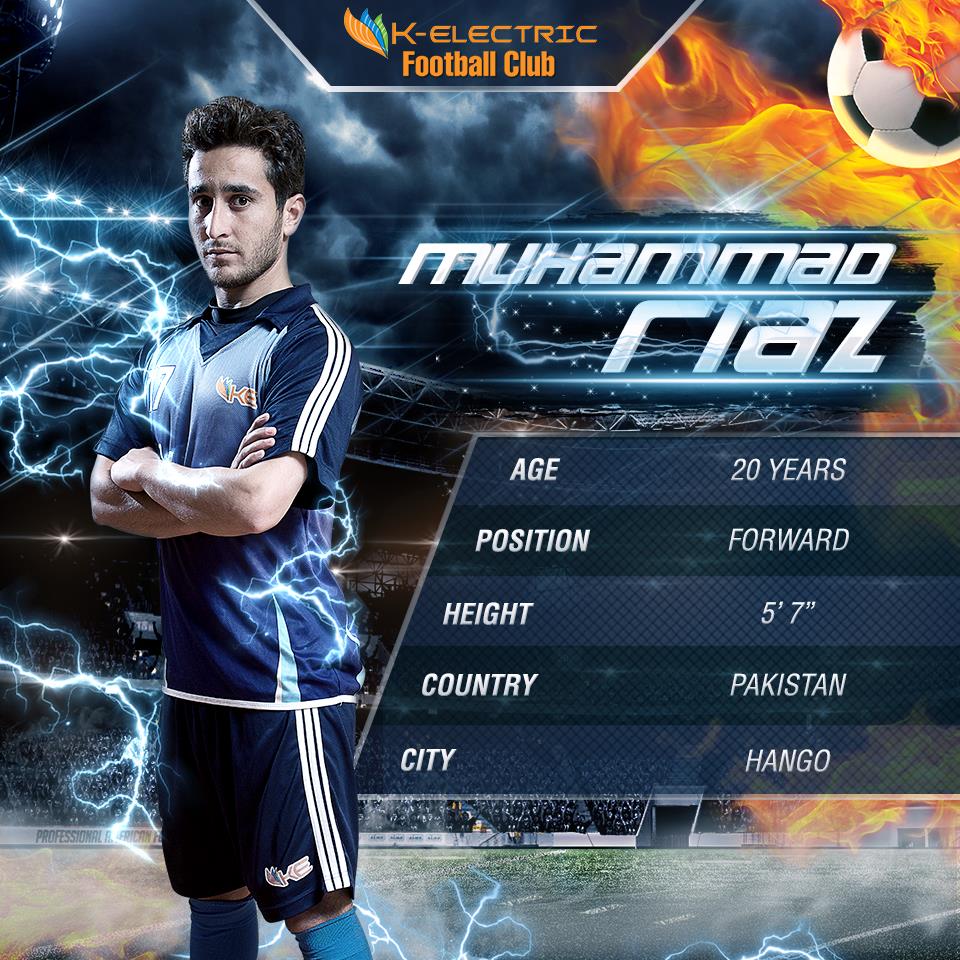 “In Hangu and Landi Kotal, my village, we have a lot of football players,” Riaz told The Express Tribune. “We play football every day, even in the rain. I try to impart whatever knowledge I’ve learnt from my time in the national team and at K-E, but it’s not enough. Regions like ours need attention and football needs investment.”

Riaz further said that after the cricket team’s continued failures, including the recent World T20, cricket should not be a priority sport anymore.

“I feel footballers play with a lot of heart and don’t even care about the money, yet the people and the government ignore us,” complained Riaz. “I think it’s time the government pays football some attention too and not just promote cricketers. The trend should change.”

He continued: “In Hangu, Khyber-Pakhtunkhwa and Fata, we don’t have facilities at all. In Bhutan, they have good stadiums in high-altitude areas too, but we don’t despite many players coming from these regions.”

FOOTBALL: ALL EYES ON THE GOAL [EOS]