Despite being a minnow in world football, Pakistan has a vibrant diaspora of footballers playing across Europe and Asia who are eligible to represent a ‘Pakistani football team’ internationally.

While some have already starred for the national team, others remain waiting for a call-up in the future.

Here is a list of the top 10 players of Pakistani-descent who have shown their magic in Europe and other countries.

The former FC Copenhagen striker has already been capped by Pakistan, after making his debut in the friendly match against Singapore. Deemed as a superb find by the coaches, Ali cemented his place as a first-choice striker, after impressing fans with his dribbling abilities and commitment on the pitch during the AFC Challenge Cup qualifiers in March, 2013. 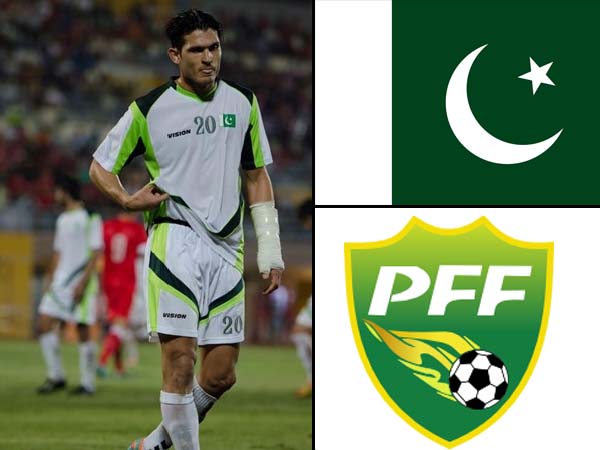 However, due to an injury, ‘Mo’ missed the 2013 SAFF Championship in Nepal. He returned to feature in the Philippines Peace Cup in October, where his constant running and tactical movement earned Pakistan a credible win over the Chinese Taipei.

Pakistan’s prayers were answered in 2011 when Yousuf Butt finally made his debut in the team for the Olympic side against Malaysia. The talented shot-stopper had been on the Pakistan Football Federation’s (PFF) radar for a long time but owing to technical difficulties, the PFF was unable to bring him in for the Asian Games squad for China in 2010. 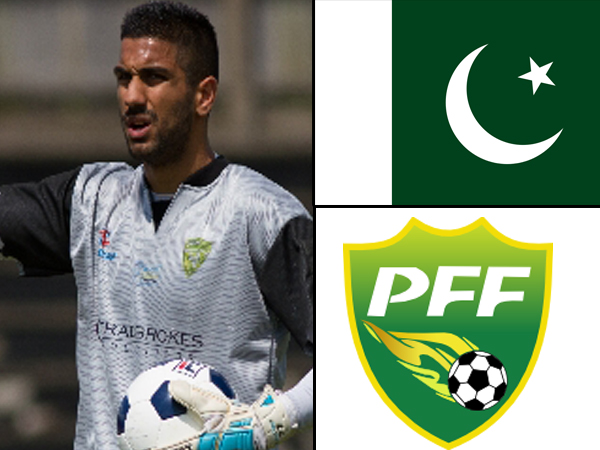 Nonetheless, since then, Yousuf has established himself as one of the best goalkeepers in South Asia, where his goalkeeping skills have earned him the nickname ‘the wall’ from his fans. He has also received many man-of-the-match awards on different occasions.

Bashir has been Pakistan’s main goal threat since his debut and has already scored three goals in 12 appearances so far. When the former FC Nordsjælland is not banging in goals, his match-winning assistance comes very handy for the team. 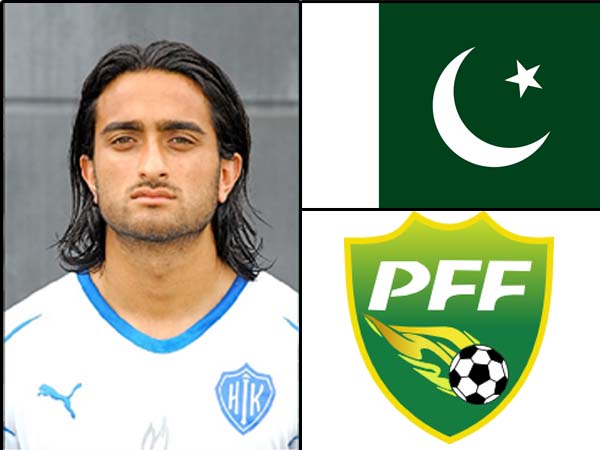 Arguably the most high-profile player to play for Pakistan, Zesh made headlines when he debuted in the 2005 SAFF Championship. Although club commitments have prevented him from having a real impact on the international stage, the centre-back returned to action in 2013 and starred in the SAFF Championship, and later, went onto became Pakistan’s captain during the Philippines Peace Cup in October. 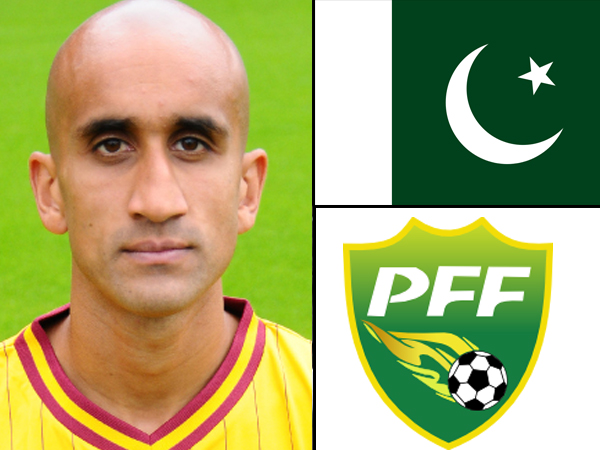 Nabil has already expressed his interest in representing Pakistan at an international level. He missed out on the SAFF Championship because his documents were not complete. Nonetheless, the defender brings heaps of experience to the ground and having played in the UEFA Europa League with Horsens, his potential centre-back pairing with Zesh Rehman is one which fans anticipate eagerly. 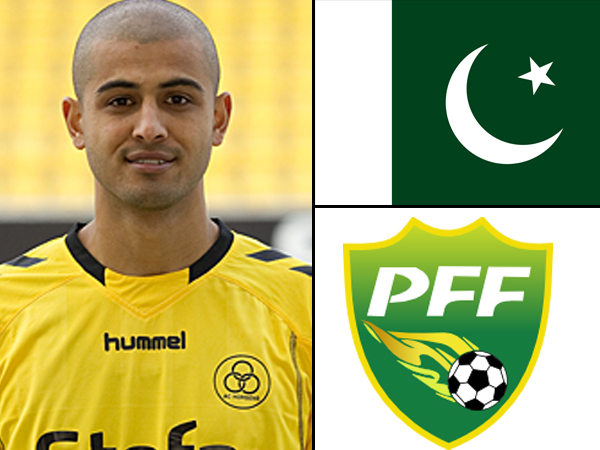 Sami won the U-16 Bundesliga with Hertha Berlin and later joining Eintracht Braunschweig before jumping ships to FC Energie Cottbus. Nonetheless, the attacker is highly rated by Pakistani scouts in Germany and he could be fast-tracked to the U-22 Pakistan team next year if the coaches decide to call him up for the AFC U-22 qualifiers in June. 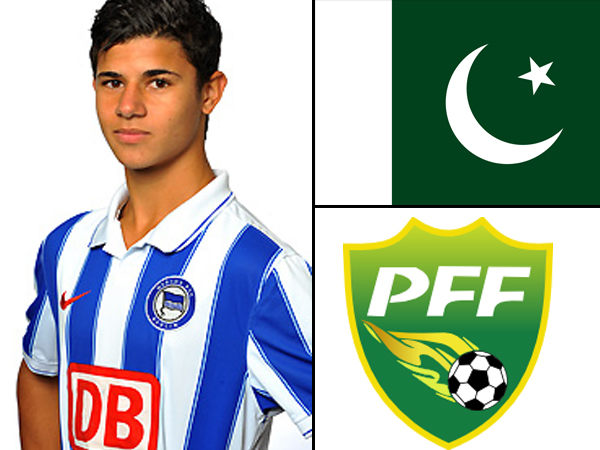 Having recently turned professional with the Norwegian giants, Ali Iqbal is a potential star for the future and could be seen in Pakistani colours. The talented youngster came through the ranks at Vålerenga academy, from where a number of other Pakistani players have also come through. 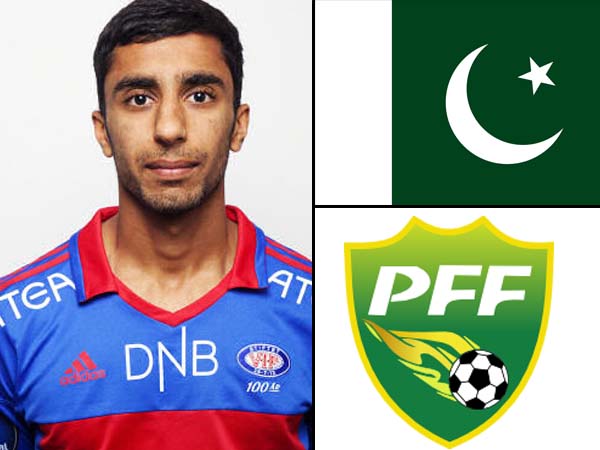 Like Ali Iqbal, Ghayas is also of Pakistani-descent and is currently involved with the first-team as he looks to cement his place at Ullevaal Stadion. Besides being a part of the Vålerenga, Ghayas has also played for the Norway U-19s. 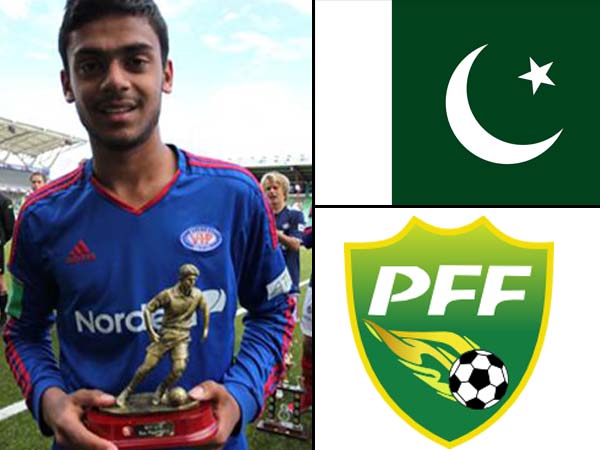 Under Ole Gunnar Solskjaer, Etzaz has become a regular with Molde and has scored some cracking goals for the Norwegian title contenders as well. Having become the first player of Pakistani-descent to have played in the UEFA Europa League, Etzaz has high aims of making it to one of the major European football clubs. 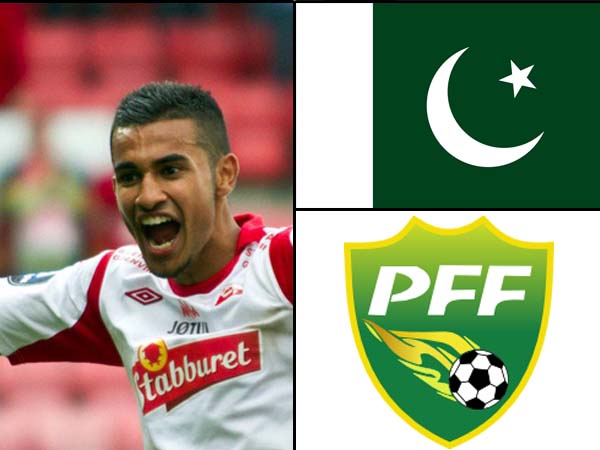 With his mentor Ole Gunnar Solskjaer set for the Cardiff City job, one can only wonder if Etzaz could be coming to England once more, after previously playing for the Manchester United academy.

After Zesh, Pakistan has been searching for Premier League class players and Adil Nabi could be just solution that the national team has been looking for. Adil graduated from the Hawthorns academy and was on the Premier League bench last season but an injury during pre-season training has kept him out of action till now. 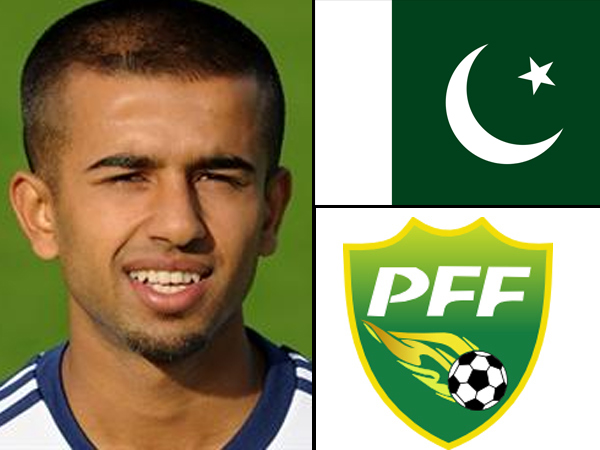 The attacker is expected to return in March and although he has high aims of playing for England, the extremely high competition present means that a longer international career with Pakistan is a likelier possibility for him.

Adil is one of three brothers at West Brom. His younger sibling Samir signed professional terms with the Baggies recently and the youngest brother is still with the youth teams in England.

Irrespective of whether these players are currently playing for the national team or not, one cannot help but feel proud about the fact that 10 amazing football players, renowned internationally, are related to Pakistan.

This emphasises the fact that football should be encouraged among the locals too so that our team can compete head to head with other international ones in the global arenas. The one thing this list evidences is the fact that we definitely have the talent – all we have to do now is nurture it!