Mohammad Yasin had given Irfan Memorial the lead after 48 minutes, before Baloch Youth equalised in 50th minute through Shoaib Qasim. Abdul Rehman then scored in the 78th minute to give Irfan Memorial a 2-1 lead which they maintained till the end.

Irfan Memorial stand on 3 points from one match. Their first match against Karachi United was abandoned due to electricity failure at the Baloch Mujahid Stadium. Baloch Youth have 1 point from two games. 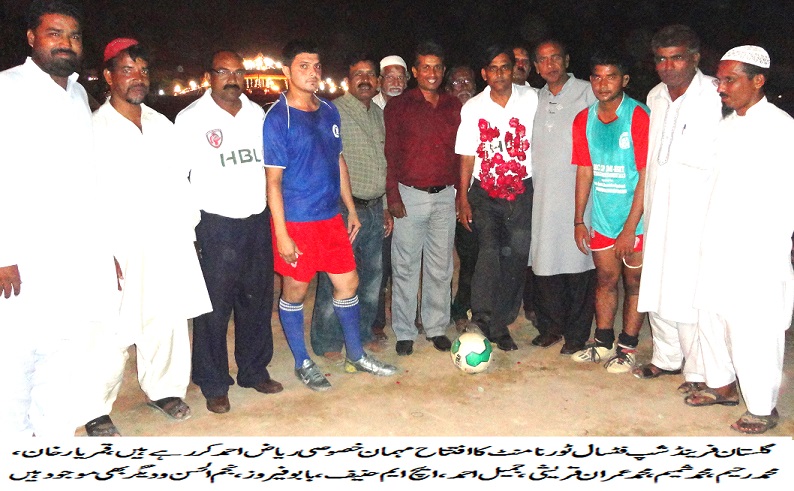